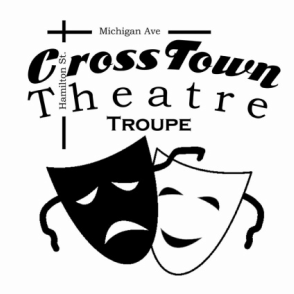 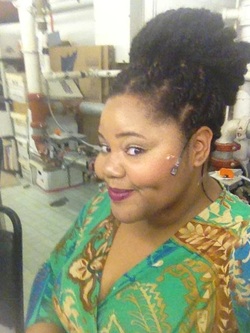 Shavonne T. Coleman is a performing artist, writer, and director from Detroit, MI. She is currently a Teaching Artist for VSAMI, Cross Town Theatre, the founder of Acting O.U.T., and a MFA candidate at Eastern Michigan University for Applied Drama/Theatre for the Young. Shavonne has over ten years experience as a teaching artist and recently traveled to S. Korea to direct a Youth Theatre performance at the Zoom Theatre in Seoul. Her passion is to create opportunities for the arts to be incorporated not only as entertainment but as practice and exploration of life’s questions and answers. 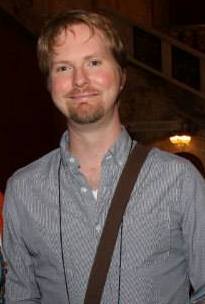 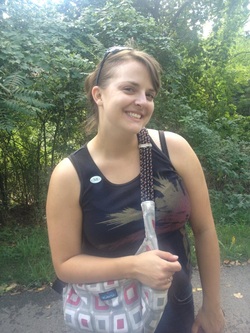 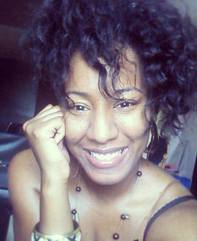 Ariel S. Jones is a graduate student at Eastern Michigan University working toward a Masters in Drama/Theatre for the Young. She earned her Bachelors of Arts from The University of Michigan- Ann Arbor; where she studied Communication Studies and African American Theatre. She has worked with organizations such as, Arizona Black Film Festival and Mosaic Youth Theatre of Detroit. Ariel is interested in the effects of drama activities on comprehension and literacy in the classroom. Ariel is the current Program Director of CrossTown Theatre, an after school outreach program. She is the drama facilitator at Slauson Middle School. She  CoDirected Ann Arbor Civic Theatre Junior Series' Spring 2012 production of "The Phantom Tollbooth" and Directed the Fall 2012 production of "The Adventures of Stuart Little." 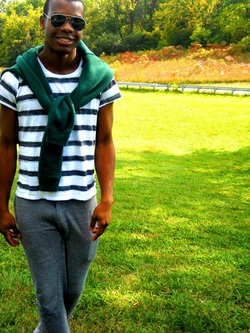 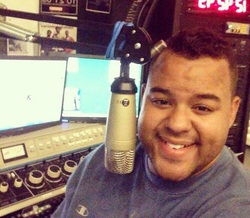 Payton is studying Communications at Eastern Michigan University. He currently leads worship at his church, Due Season Christian Church, and has done so for over seven years. He also serves as the director of music for his student organization, IMAGE.  Payton hosts a radio show "Young and Free" on Eagle Radio,  a radio station on the campus of Eastern Michigan University. He has a passion for youth and hopes to open an after school program as an outreach of his church, that will promote education, music and Christ. 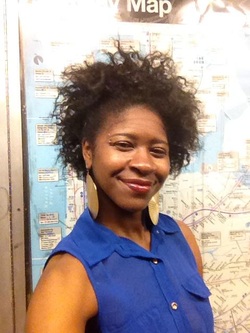 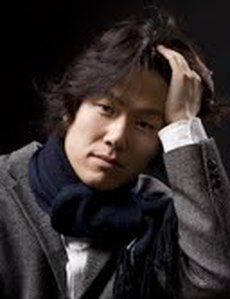 Big Fire obtained his M.F.A.  in Drama/Theatre for the Young at Eastern Michigan University. He holds an M.A. in performance studies from New York University and a B.F.A. in Acting from the Korean National University of Arts in Seoul, Korea. He has taught with the CrossTown summer program, Ann Arbor Young Actor’s Guild Summer Camp and has directed Beauty and the Beast at Willow Run High School. His expertise lies in mime, movement and stage combat. Big Fire is teaching at the Willow Run CrossTown site.
Proudly powered by Weebly